Steven Cowley, a theoretical physicist and international authority on fusion energy, became the seventh Director of the Princeton Plasma Physics Laboratory in 2018, and a Princeton professor of astrophysical sciences. Most recently president of Corpus Christi College and professor of physics at the University of Oxford in the United Kingdom since 2016, Cowley previously was chief executive officer of the United Kingdom Atomic Energy Authority (UKAEA) and head of the Culham Centre for Fusion Energy. 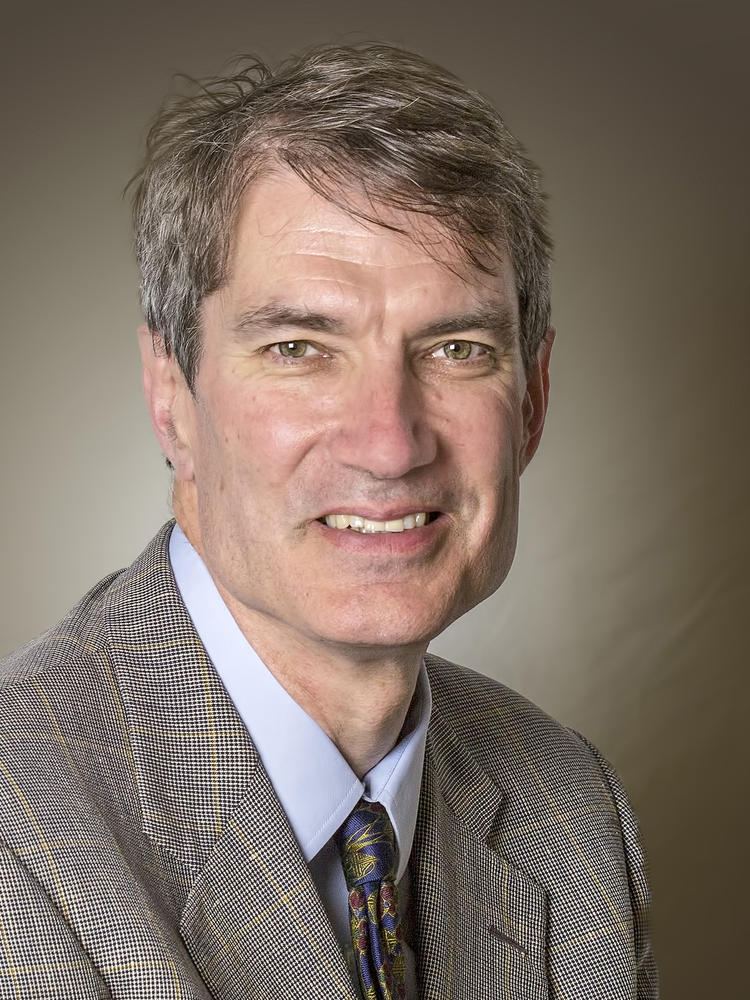